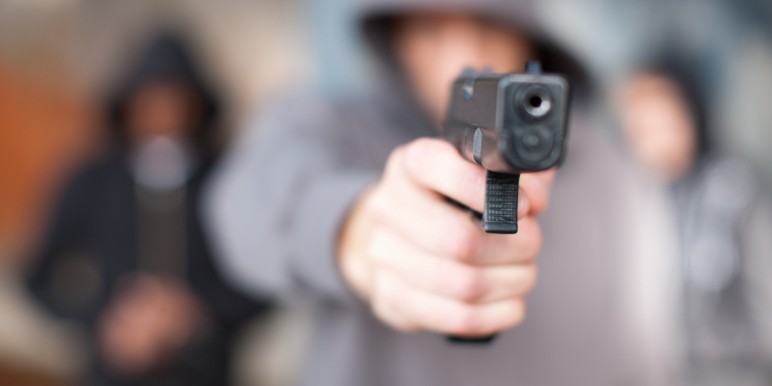 At some point in our lives most of us will find ourselves unexpectedly drawn into a conversation with a complete stranger simply because we overhear something said that we feel compelled to comment on. For the most part people’s trigger topics are easily relatable and innocuous subjects like work, family or love, for others it’s more emotionally charged subjects like sport or politics, for me it used to be when I heard people flippantly contesting the 6th commandment.

‘Thou shall not kill’ is an absolute edict that speaks to the very best of humankind, entreating a global respect for human life that is inarguably tantamount to the continuation of our species. But interestingly, whilst we live in an era where we vociferously applaud the Mandela’s, Bono’s and recently Laureated Obama’s for their noble pursuit of peace and respect for human life, we’re also the same species that staunchly supports the troops and police forces burdened with keeping the peace at home and abroad.

It is this essential dichotomy, that of choosing to live in a society where a chosen few (e.g. police and military) are tasked with being prepared to do the worst thing for the best reasons (e.g. taking a human life in defence of that peace) that up until recently I had thought was a very black and white issue. And as an ex member of the chosen few (the ADF) I staunchly defended the ‘chosen few’ mentality and occasionally find myself getting riled when I overhear everyday people baying for blood supposedly in defence of this same peace. But that all changed at a BBQ on Sunday.

At the BBQ I overheard Peter, a complete stranger, loudly ranting on about how he’s surprised nobody has tried to kill Dennis Ferguson as yet, saying ‘if I was driving and Dennis crossed the road in front of me I wouldn’t slow down’. Now whilst this thought may have crossed a few people’s minds in recent months, I have to admit that I found myself unexpectedly jumping to the defence of Australia’s most reviled man whilst everyone else smiled and quietly nodded in agreement with Peter.

Why? Idle threat and offhand comment that it may well be, the idea that an act of violence of this nature would have been a service for the betterment of society was genuinely unsettling. Dennis is a repugnant individual by any standards and I certainly wouldn’t want him living near me, but whereas in the United States he could have been executed for his crimes, he was however tried, convicted and served time for his horrendous crimes in our country, and now freed shouldn’t have to fear being the target of vigilante justice if indeed we truly are a peace loving society.

But whereas the BBQ conversation was unsettling, it also got me thinking that whilst as a society we accept that it’s unlawful to take another life (unless you are given a free pass by being one of the ‘chosen few’) where does the line blur? Are there other exceptions or exceptional circumstances where killing another human being isn’t really ‘that bad’? Sure, the sanctity of human life is absolute, and the ‘chosen few’ may be forgiven for taking a life in defence of our peace, but are there any occasions when an everyday citizen taking a life in defence of what they hold dear is OK?

Last year an elderly gentleman in Indianapolis accidently strangled a convicted rapist to death during a home invasion in order to protect his teenage daughter. The rapist had entered the man’s house naked and was in the process of opening the daughter’s room when he was caught and killed.

Surely, this accidental killing to protect your child is OK? And in 2006 a nurse returning home from work in Oregon discovered an armed intruder in her home and strangled him with her bare hands; surely a woman who had made a career of saving lives and who then ends up taking one saving her own life shouldn’t be punished for it?

Distressingly, one thing I came to understand from the BBQ conversation was that when I took a moment to ask myself what I would do if I found myself in their shoes was that these aren’t easy questions to answer… 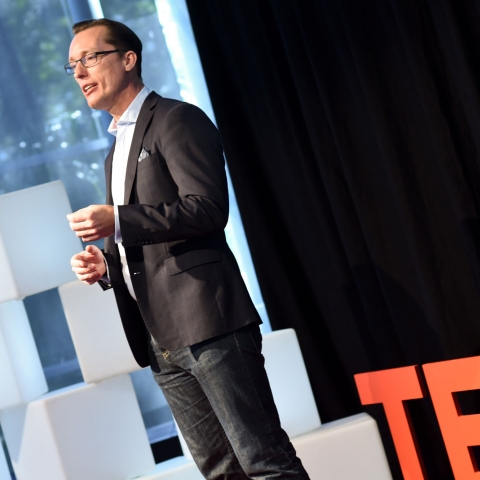